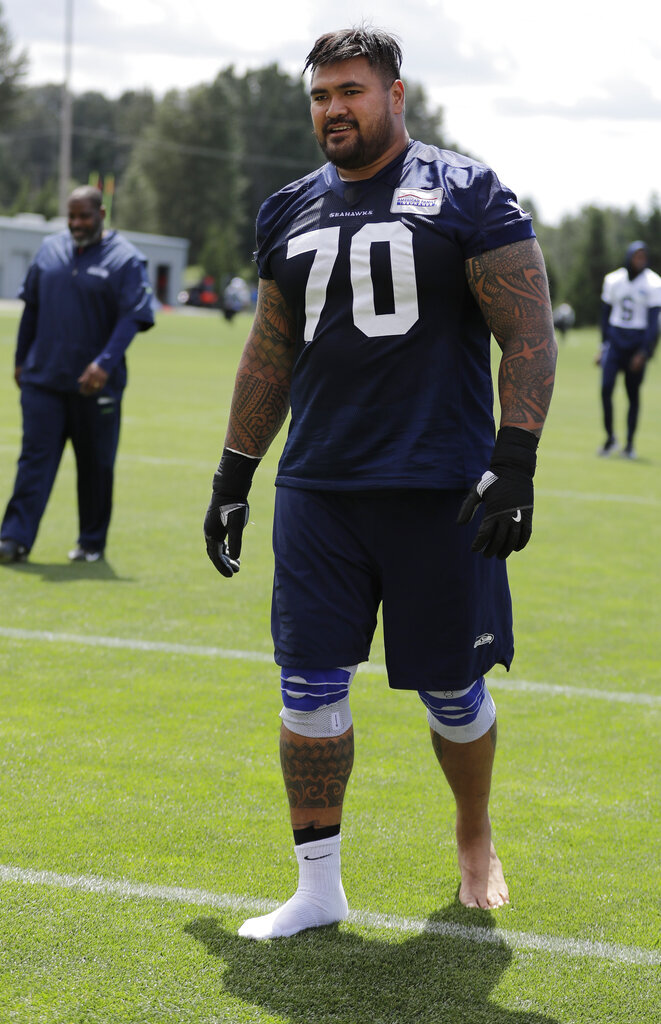 50 minutes ago
By Pat Graham 3 hrs ago
By Arnie Stapleton 7 hrs ago
By W.g. Ramirez 10 hrs ago
By Brett Martel 11 hrs ago