Seattle QB Lock tests positive for COVID-19; out vs. Bears 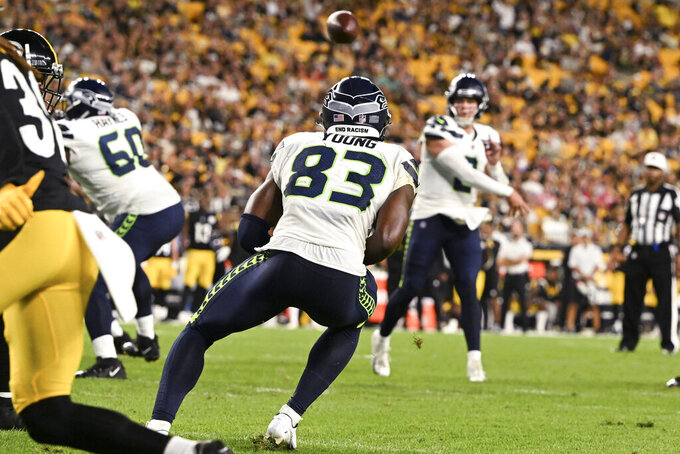 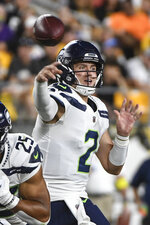 The Seahawks issued a statement regarding Lock’s positive test about two hours following the end of Tuesday’s practice in which Lock was a full participant and led the No. 1 offense. Before learning of the positive test, Seattle coach Pete Carroll announced that Lock would start Thursday’s game against the Bears after he served as the backup to Geno Smith in last weekend’s preseason game in Pittsburgh.

Lock was acquired from Denver as part of the trade that sent Russell Wilson to the Broncos and has been competing with Smith for the starting job with the Seahawks. Carroll said Tuesday the plan all along was for Smith to start the preseason opener and have Lock get the nod for the second game.

Lock will have to be away from the team for several days, but should have a chance at returning in time for Seattle’s preseason finale on Aug. 26 at Dallas. Still, the game against the Bears was expected to be Lock's chance at leading the starting offense and perhaps overtaking Smith in the race to be Seattle's starting QB.

Lock is the second prominent person for the Seahawks to test positive during training camp. Carroll was away from the team for five days during the opening week of camp after testing positive.