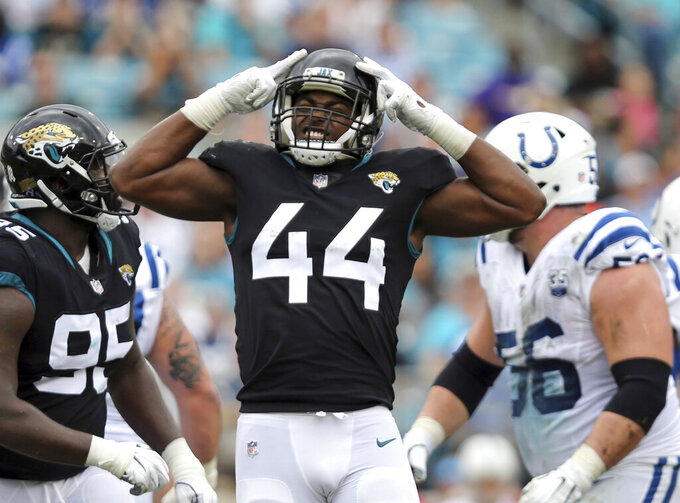 By Tim Reynolds 41 minutes ago
By Teresa M. Walker an hour ago
By Josh Dubow an hour ago
3 hrs ago
By Jonathan Landrum Jr. 5 hrs ago