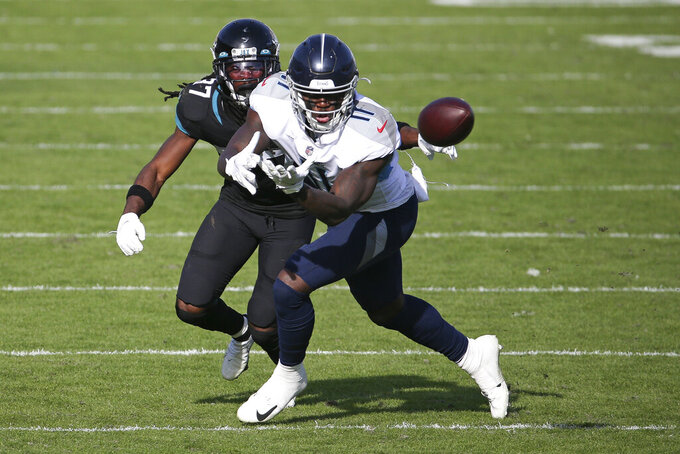 We’re deep in the fantasy playoffs, so touchdowns are paramount to success. These are my best bets to score in Week 15 of the NFL season.

Jacobs took the fantasy world for a spin when he declared that he wasn’t playing last week, but he was his usual self on the field nonetheless. The Raiders were playing from behind most of the game versus the Colts, so Devontae Booker came in on passing downs, but even if that’s the case this week Jacobs is still the goal-line back. He will have more opportunities to score against the Chargers, whom he’s already found the end zone against in their first meeting.

Kamara is finally starting to look like his old self with Taysom Hill under center. Drew Brees could be out again in Week 15, but expect Kamara to stay heavily involved this week, as the Saints will need to utilize their best player to stay in stride with the Chiefs. The 37.14% TD dependent Kamara is fourth in the league in rushing scores (10), and I expect him to add to that number this week.

Taylor has three TDs in the past two games. He’ll go up against the Texans this week, a team he devastated on the ground and through the air for 135 yards and a TD just two weeks ago. Houston is the second-best matchup for RBs in the NFL, so expect Taylor to have similar production this week.

With star running back Christian McCaffrey out most of the season, Davis has been solid for the past three weeks, scoring three times in that time. He’ll face a Packers team that has given up the fourth-most TDs to RBs this season (18).

Henry is tied with Dalvin Cook for the most rushing scores in the league (14). The 34.13% TD dependent Henry faces the Lions this week, the hands-down best matchup for RBs in football. This is a dream matchup for Henry owners, as he’s primed to take them into the fantasy championship round with a big performance this week.

Woods hasn’t scored in a few weeks, but he’s also been going up against formidable defenses, which won’t be the case this week. His opponent, the Jets, are tied for the fifth-most TDs to WRs this season (15), so the 32.06% TD dependent Woods will be in a very good spot to find the end zone in Week 15.

Brown has scored nine TDs in his past 10 games and will look to add to that tally this week against the Lions. Detroit is almost as bad against the pass as they are against the run, allowing the fifth-most fantasy points to WRs this season, so the 39.79% TD dependent Brown is set up for success.

Mitchell Trubisky coming under center has been a boon to Robinson’s fantasy success, as he’s targeted him an average of 11 times over the past three weeks. In that span, Robinson has scored three times, and he could increase that number this week against the Vikings, who have allowed 20 TDs to WRs this season. Only Dallas has allowed more.

Hilton is back to his WR1 ways, averaging more than 85 yards and a TD in each of his past three games. He’ll face a Texans team this week that he just put up 110 yards and a score on just two weeks ago. History could repeat itself, as the Texans seem to be getting worse and the Colts are barreling their way into the playoffs.

Evans has the highest TD dependency in the league (49.66%), so chances are good that he finds the end zone against a Falcons team that has given up the second-most fantasy points to WRs in the league. Scoring four times in his past four games, Evans is in line to keep up the pace in Week 15.