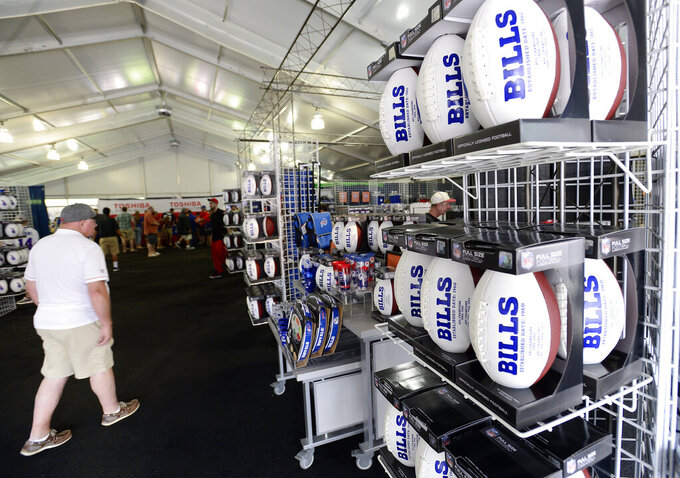 By Teresa M. Walker just now
4 minutes ago
By The Associated Press 2 hrs ago
By Arnie Stapleton 6 hrs ago
By Fred Goodall 11 hrs ago