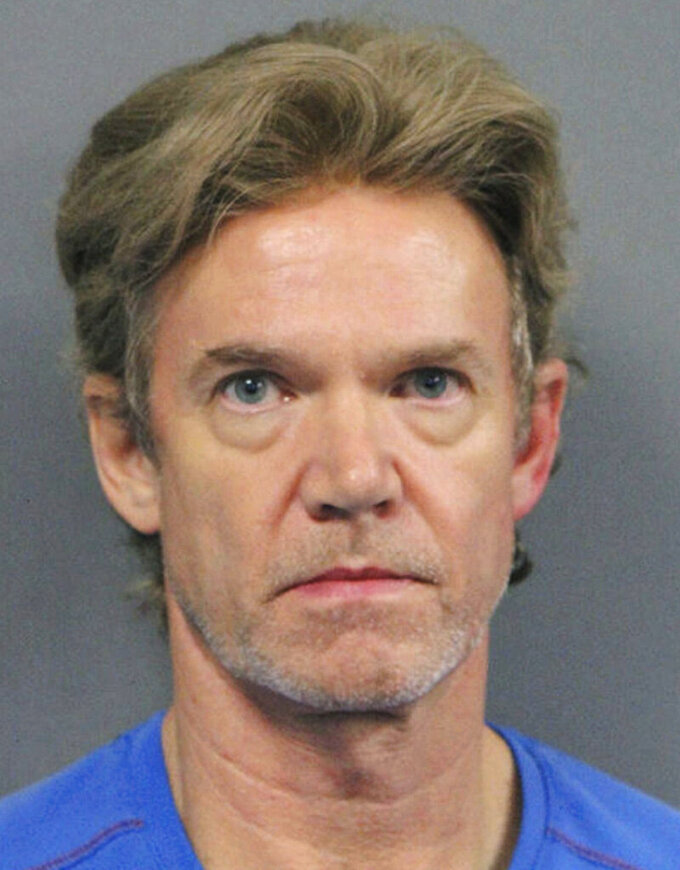 FILE - This undated file photo released by the Jefferson Parish Sheriff's Office shows Ronald Gasser. Louisiana’s Supreme Court has agreed to hear arguments on whether Gasser, the man who killed former NFL player Joe McKnight in a road rage incident, can be tried again for murder after his conviction on a lesser charge was overturned. (Jefferson Parish Sheriff's Office via AP, File)

NEW ORLEANS (AP) — Louisiana’s Supreme Court has agreed to hear arguments on whether the man who killed a former NFL player in a road rage incident in 2016 can be tried again for murder after his conviction on a lesser charge was overturned.

Authorities in the New Orleans suburb of Jefferson Parish originally charged Ronald Gasser with second-degree murder in the shooting of Joe McKnight. A high school football hero at Louisiana’s John Curtis Christian School, McKnight went on to play three seasons for the New York Jets and one with the Kansas City Chiefs.

Instead of murder, the jury convicted Gasser of manslaughter. But that verdict was later overturned because it came from a non-unanimous jury.

The Jefferson Parish District Attorney's Office said the non-unanimous decision for manslaughter should not be treated as an acquittal on the murder charge. Prosecutors wanted another chance to try Gasser for murder.

A state district judge in Gretna ruled, and a state appellate panel agreed in a 2-1 ruling, that trying Gasser again on the murder charge would violate his constitutional protection against double jeopardy.

The state's highest court did not set a date for arguments on the issue.

Witnesses at the 2018 trial said McKnight had been weaving in and out of traffic at high speed before the shooting. But prosecutors argued that Gasser escalated the conflict, following McKnight down an exit that he would not ordinarily have taken.

Gasser’s defense team insisted he fired at McKnight in self-defense.