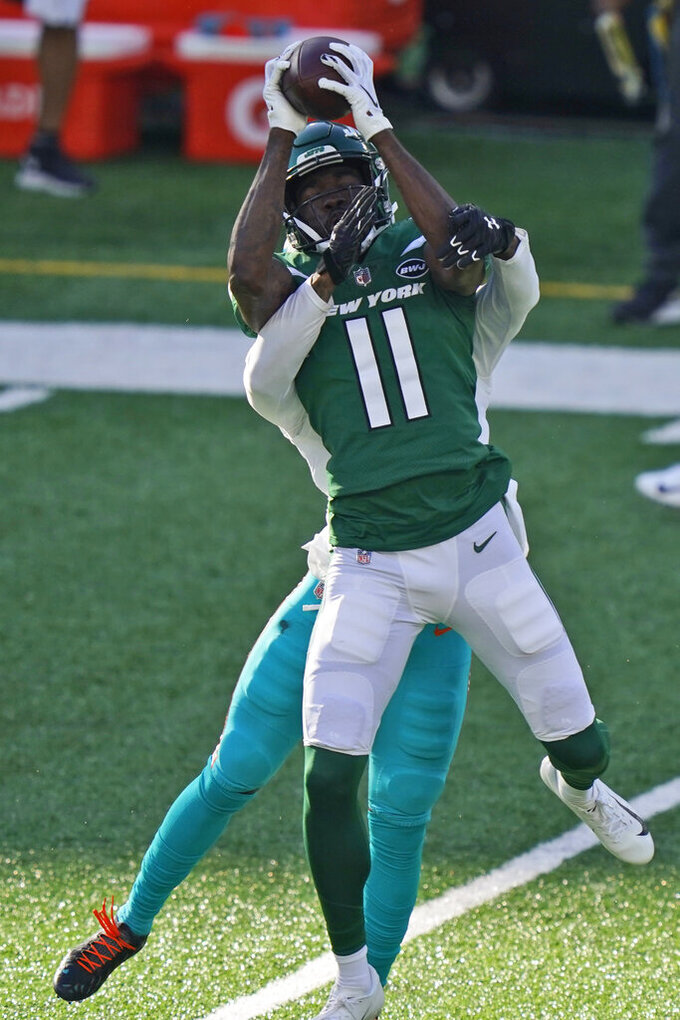 By Tom Withers an hour ago
By Paul Newberry 2 hrs ago
By Dennis Waszak Jr. 3 hrs ago
By Tom Canavan 4 hrs ago
By Mark Long 5 hrs ago