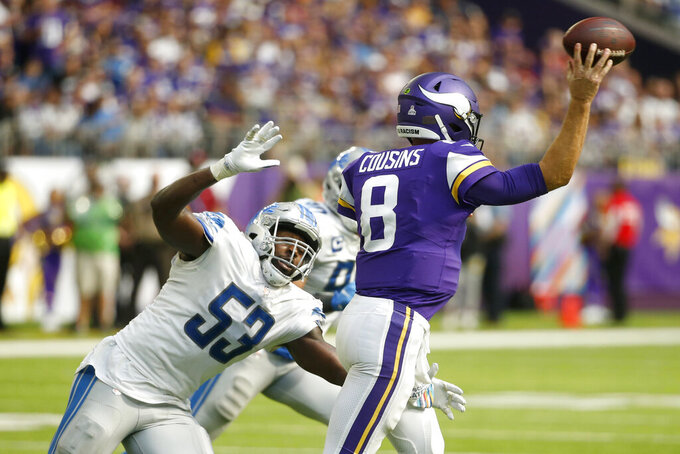 By W.g. Ramirez 9 minutes ago
By Noah Trister 7 hrs ago
By Kyle Hightower 8 hrs ago
By Steve Reed 10 hrs ago
By Joe Reedy 12 hrs ago