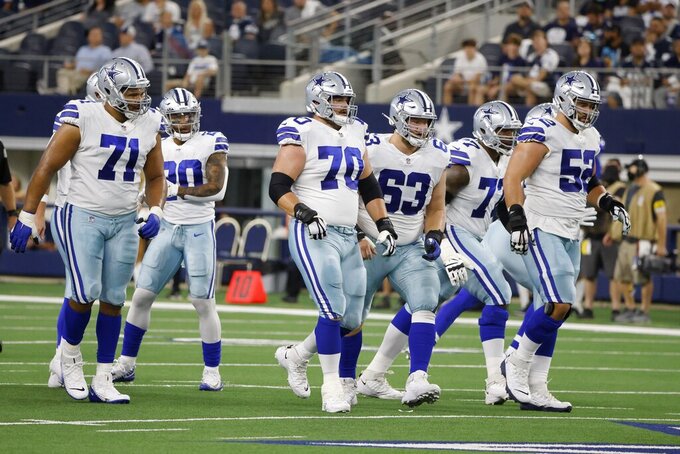 The club said in a statement early in its home game against the Texans that Quinn and Watkins would be evaluated again by the medical staff Sunday.

While announcing the absences, the Cowboys said 93% of their players were vaccinated along with every member of the football staff.

It's the first virus-related development for Dallas since reporting to training camp in California last month. The Cowboys moved camp to their practice facility this past week.

The Cowboys hired Quinn, the former Atlanta coach, in the offseason after they gave up the most points in franchise history in their only season under Mike Nolan, who was hired after Mike McCarthy replaced Jason Garrett as coach.