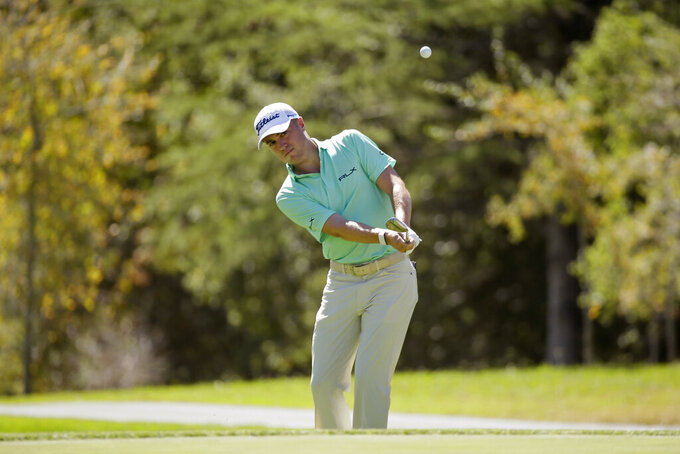 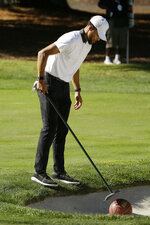 By Arnie Stapleton 4 minutes ago
By Brandon C. Williams 2 hrs ago
2 hrs ago
By The Associated Press 5 hrs ago
By Tim Dahlberg 5 hrs ago