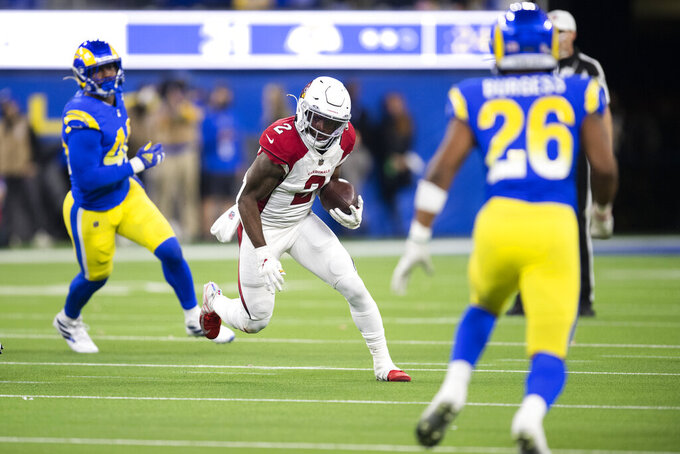 MIAMI GARDENS, Fla. (AP) — Offensive lineman Connor Williams agreed to a two-year, $14 million deal Tuesday with the Miami Dolphins, who went into free agency knowing that position group was one in need of upgrades.

Williams comes to the Dolphins after spending his first four NFL seasons with the Dallas Cowboys, with whom he made 57 appearances, 51 of them starts.

The Dolphins have been extremely busy during the NFL’s legal tampering period that ends Wednesday. Tuesday’s deals came a day after they retained one of their own free agents to be in pass rusher Emmanuel Ogbah (four years, $65 million) and added, among others, Miami native Teddy Bridgewater (one year, up to $10 million) to be Tua Tagovailoa’s backup quarterback; running back Chase Edmonds (two years, $12.6 million); and WR Cedrick Wilson Jr. (three years, $22.8 million).