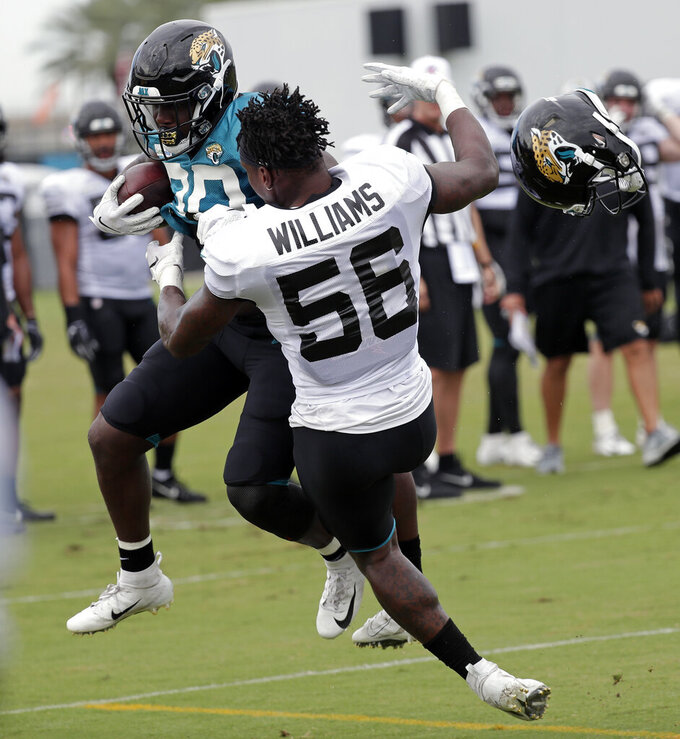 By The Associated Press 23 minutes ago
By Tim Dahlberg 8 hrs ago
By Maryclaire Dale 10 hrs ago
By Dan Greenspan 11 hrs ago
By W.g. Ramirez 13 hrs ago