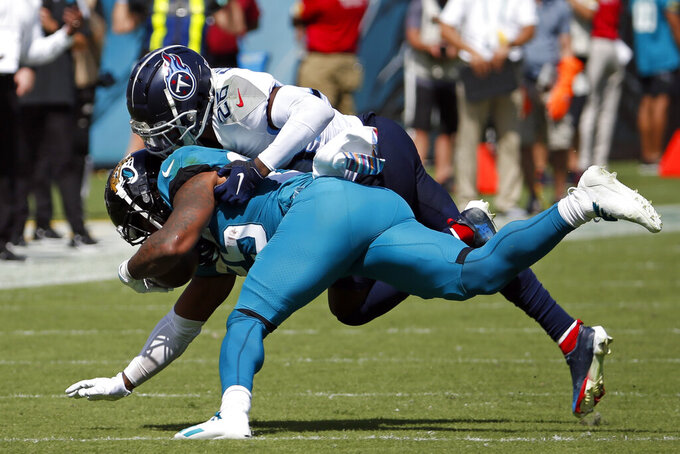 NASHVILLE, Tenn. (AP) — Tennessee starting safety Amani Hooker has been activated off injured reserve and will play Monday night against the Buffalo Bills.

Hooker is just the second player to come off injured reserve for Tennessee, which still has 16 on that list with starting cornerback Kristian Fulton replacing Hooker. Fulton did not practice all week with a hamstring that knocked him out of last week's win in Jacksonville.

Bills starting linebacker Matt Milano is back after missing last week's win over Kansas City with a hamstring injury.