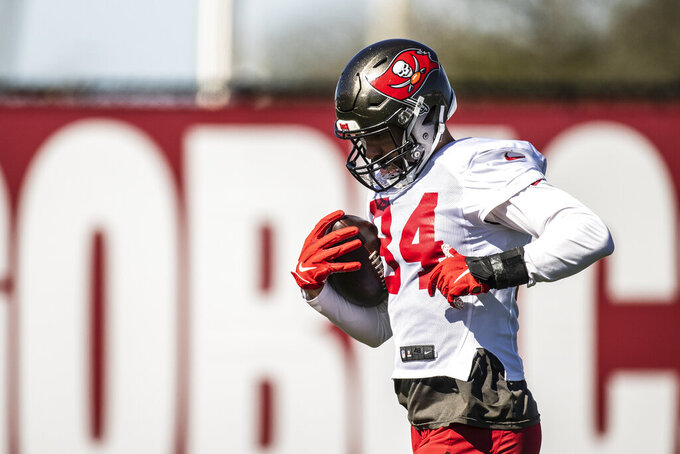 By Jim Litke an hour ago
By Steven Wine 6 hrs ago
By W.g. Ramirez 8 hrs ago
By Kyle Hightower 9 hrs ago
By Gene Chamberlain 9 hrs ago