Expect Elway to draft defensive stud again in first round 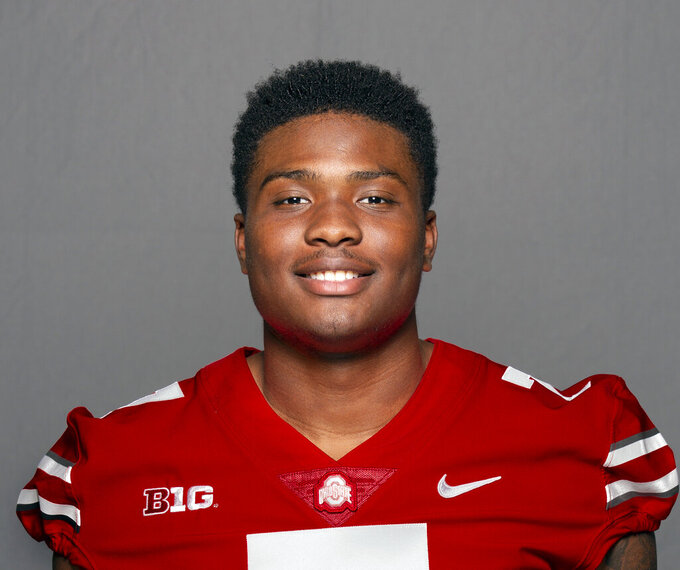 ENGLEWOOD, Colo. (AP) — So many mock drafts continue to portray John Elway as having fallen for Missouri's Drew Lock even though the Denver Broncos boss hasn't spent nearly as much time scouting this year's crop of quarterbacks as he did last year's superior group that included Baker Mayfield and Sam Darnold.

Expect something similar this year with Elway, who owns the 10th pick this time, capitalizing on a draft that's even deeper in defensive difference makers and lighter on the kind of pocket passers he prefers.

Elway traded for former Ravens QB Joe Flacco this offseason, saying, "We feel like he's really got a lot more football left in him."

"We feel like this gives us a lot of different options with that 10th pick, as well as the second and third (rounds)," Elway said. "We're at the top of those rounds, so we feel like there are a lot of good football players that will be there to help us."

With really enticing quarterback classes coming up in 2020 and 2021, Elway will likely settle for a project passer down the board this year instead of grabbing the likes of Lock at No. 10.

Lock has great athleticism, a strong arm and the swagger but lacks accuracy — sounds a lot like Paxton Lynch, whom Elway blundered by taking in the first round three years ago, setting the franchise into a nosedive.

The Broncos' playoff drought is now three years, they're coming off consecutive losing seasons for the first time since the Nixon administration and Elway is on his seventh QB since Peyton Manning's retirement and his fourth head coach in six seasons.

With Justin Herbert bypassing the 2019 draft to play his senior season at Oregon, the one quarterback that fits Elway's mold for an old-school pocket passer is Ohio State's Dwayne Haskins — who wore an Elway jersey on his Broncos visit — but he's expected to be gone by the time the Broncos are on the clock.

Last year, Elway shifted his focus after two stop-watch drafts and loaded his roster with prospects who had played four years in college and had been captains. That approach produced his best draft class yet.

Elway has plenty of holes to fill as he tries to revive the Broncos:

Oft-injured Brandon Marshall is gone and while Todd Davis and Josey Jewell had their moments last season, Denver needs a linebacker who can throttle tight ends.

"You're always looking for that linebacker that can play all three downs," Elway said. "That's where the game is going, is inside backers under 225 to 230 pounds that can really run and cover people."

"We've been trying to address that every year," Elway said. "That's a tough position now, especially when you're talking about an in-line guy that is a blocker but can also be a good pass receiver. We don't have a lot of in-line guys coming out of college like we used to because of what they're doing in college ball, opening things up. And there's more receivers coming out of college. It's much more difficult finding the in-line tight ends than it's ever been."

The Broncos have the NFL's most prolific pass rush duo in Von Miller and Chubb. But what they really need is more pressure up the middle.

"Absolutely. You need to have a good, even rush," new head coach Vic Fangio said. "You can't have two guys applying pressure here and two guys stuck here. You want, 'Boom, Boom,' right there, four guys at the quarterback he can feel caving in on him. That's critical at the pass rush and that's an area we need to improve in."

The Broncos could use a dynamic kick returner for a chance and if he can catch passes, too, all the better, because Emmanuel Sanders is trying to come back from a torn Achilles tendon.

Chris Harris Jr. wants a new contract and is sitting out the offseason program until he gets one, and Elway wants to wait until after the draft to give it to him.

Of course, that opens the possibility of a team calling Elway and making an offer for Harris.