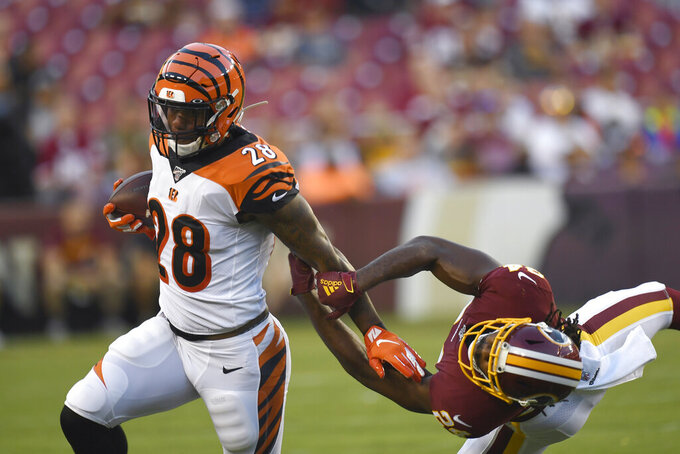 By Steve Reed 4 minutes ago
By Arnie Stapleton 4 hrs ago
By Dennis Waszak Jr. 7 hrs ago
8 hrs ago
By Paul Newberry 10 hrs ago