Texans have many needs at free agency after 4-win season 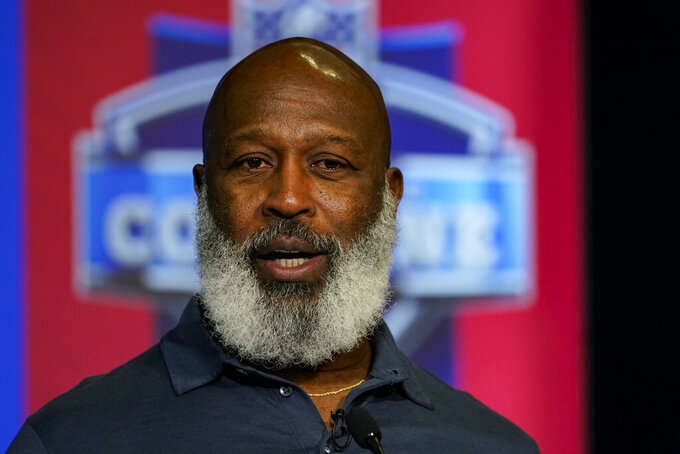 NEEDS: It would be easier to note what this dreadful team doesn’t need. This roster is filled with holes after the team released or traded almost all its stars and veterans over the past three seasons as Houston fell from the top of the AFC South to among the league’s worst teams. The Texans will try to trade quarterback Deshaun Watson after he sat out all last season following requesting a trade and amid lawsuits by 22 women alleging sexual assault or harassment. They have quarterback Davis Mills, who started 11 games as a rookie last season, but could look to upgrade at the position in free agency. If they decide to stick with Mills as their starter for 2022, they’ll need to add a backup as they aren’t expected to re-sign Tyrod Taylor. The Texans could use another receiver to play opposite Brandin Cooks and could look for a running back after finishing last in rushing yards for the second straight season. On defense they will need to add players to the secondary with their best safety, Reid, becoming a free agent. They could also use reinforcements at defensive end and outside linebacker after ranking near the bottom of the league in sacks. Lovie Smith takes over as head coach after working as defensive coordinator last season.