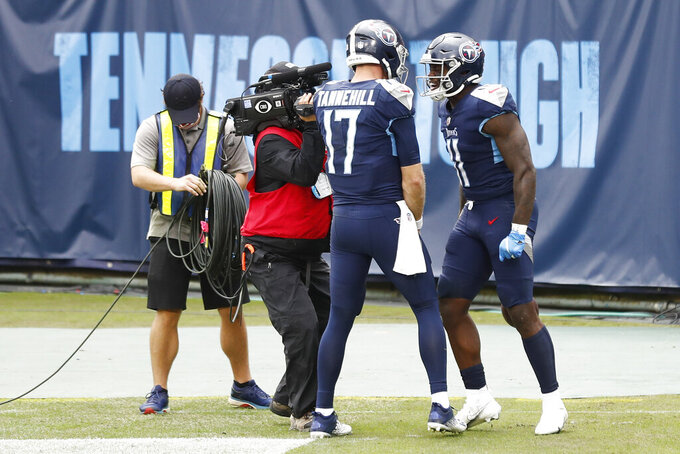 By Brian Dulik 20 minutes ago
By Dennis Waszak Jr. 15 hrs ago
By Greg Beacham 18 hrs ago
By Dave Campbell 19 hrs ago
22 hrs ago