Harvey back as NFL Honors host when AP awards are announced 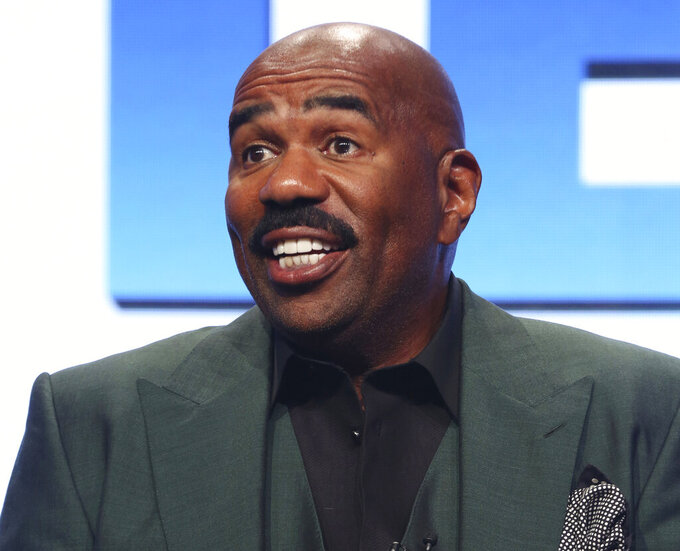 TV personality Steve Harvey will return as host of the NFL Honors show on Feb. 1, when The Associated Press hands out its individual league awards.

The two-hour prime-time show airing on Fox will be held at the Adrienne Arsht Center in Miami. Harvey hosted last year's show in Atlanta.

Harvey hosts the game show "Family Feud," as well as a syndicated radio show. While hosting the Miss Universe pageant in 2015, he accidentally named the wrong woman as the winner during the live broadcast.

NFL Honors, which debuted in Indianapolis in 2012, is held in the Super Bowl host city the night before the AFC and NFC champions meet. The 2020 Pro Football Hall of Fame class will be introduced during the program.