RB Todd Gurley (knee) out for Falcons game vs. Raiders 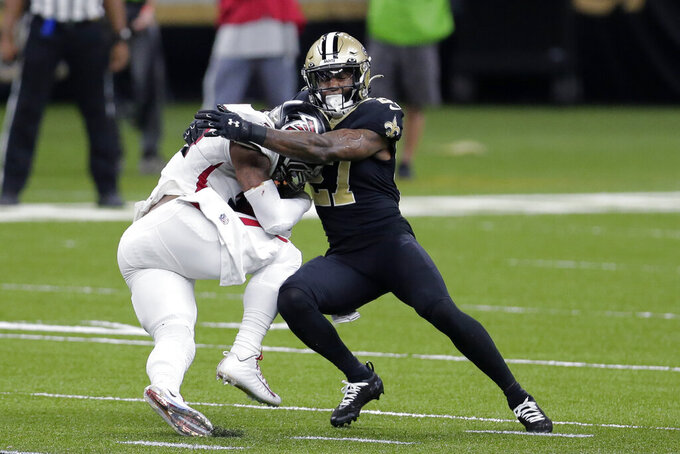 Gurley was ruled out on the final injury report Friday after failing to practice all week. It's not clear when he was hurt, but he's had chronic issues with his left knee.

Gurley had a season-low eight carries for 26 years in last weekend's loss at New Orleans. He leads the Falcons with 610 yards rushing and nine touchdowns for the season.