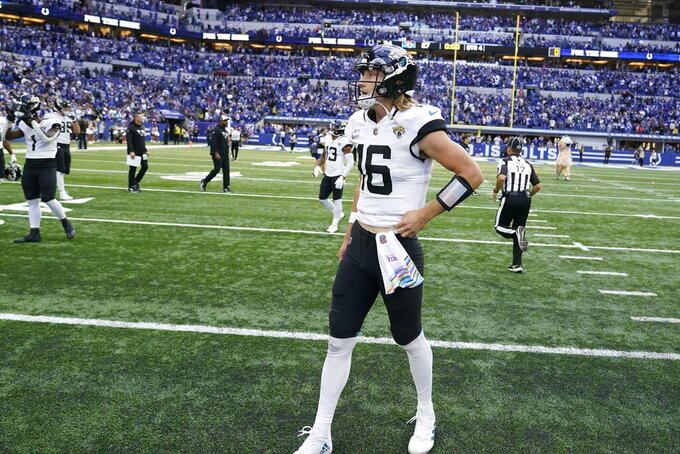 The NFL Players Association is calling on six venues to change their current playing surfaces, saying the turf in those stadiums results in “statistically higher in-game injury rates” involving non-contact and lower-extremity injuries.

“The NFL and its experts have agreed with this data and acknowledge that the slit film field is less safe,” Tretter said. “Player leadership wrote a letter to the NFL this week demanding the immediate removal of these fields and a ban on them going forward, both in stadiums and for practice fields. The NFL has not only refused to mandate this change immediately, but they have also refused to commit to mandating a change away from slit film in the future at all.

“The injuries on slit film are completely avoidable — both the NFL and NFLPA experts agree on the data — and yet the NFL will not protect players from a subpar surface.”

“As the NFLPA knows from the meeting of our Joint Field Surface Safety & Performance Committee earlier this month, there was no difference between the number of injuries on synthetic surfaces versus grass," Miller said in an emailed statement.

“While slit film surfaces, one type of synthetic material, have two to three more injuries per year, most of them are ankle sprains — a low-burden injury — whereas slit film also sees a lower rate of fewer high-burden ACL injuries compared to other synthetic fields.”

Miller said joint experts for the league and NFLPA did not recommend any changes to surfaces at the committee meeting, but agreed more study is needed.

The NFLPA requested that the league no longer allow games to be played on fields with clear visual abnormalities. He pointed to a preseason game between Chicago and Las Vegas that had “chunks of grass torn up.”

“This is an embarrassment,” he added.

Tretter also called on the league to “clear the excess people and dangerous equipment from the sidelines.”

“It really should be a simple fix,” he said. “Give the players their space to perform. Year after year, the NFL tells us they will look into it; and year after year, nothing ever changes.

“The players are frustrated. We simply want a safer workplace. The NFL has an obligation to provide the safest work environment possible. They are not living up to that standard. We play one of the most dangerous sports in the world; it shouldn’t be more dangerous because the clubs won’t do anything to remove the simple injury risks on practice and playing surfaces.”

Several players took to social media to back Tretter’s comments.

Added Niners tight end George Kittle: “Field conditions impact everyone, from players to fans to coaches and GMs. No one wants to see players sidelined by injury because owners choose to save money over a bad field.”