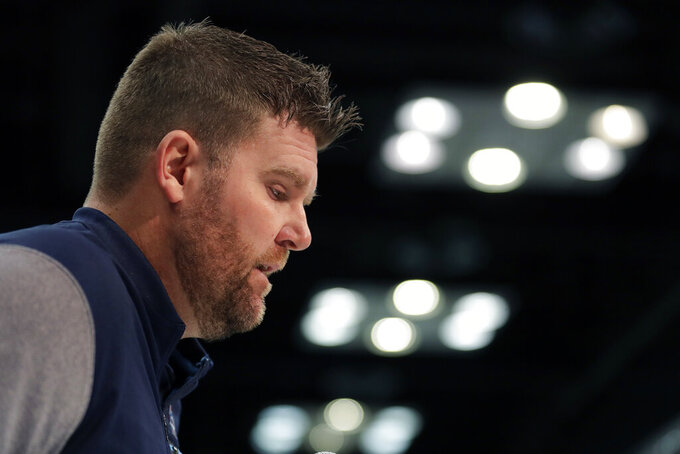 NASHVILLE, Tenn. (AP) — The Tennessee Titans have agreed to terms with safety Kenny Vaccaro on a multi-year contract while telling safety Johnathan Cyprien he will be released.

The Titans announced the deal Monday but no terms were released.

NFL Network reports Vaccaro agreed to a four-year deal worth $26 million with $11.5 million in guarantees. Vaccaro signed a one-year deal with Tennessee during training camp last August after Cyprien tore his left ACL. Cyprien played just 10 games with the Titans after signing his own four-year deal in 2017.

Vaccaro was a first-round draft pick by new Orleans in 2013. He played 13 games for Tennessee last season with 70 tackles, two sacks, an interception and five passes defensed.

The Titans also agreed to a one-year deal with running back David Fluellen who has played 23 games for Tennessee.