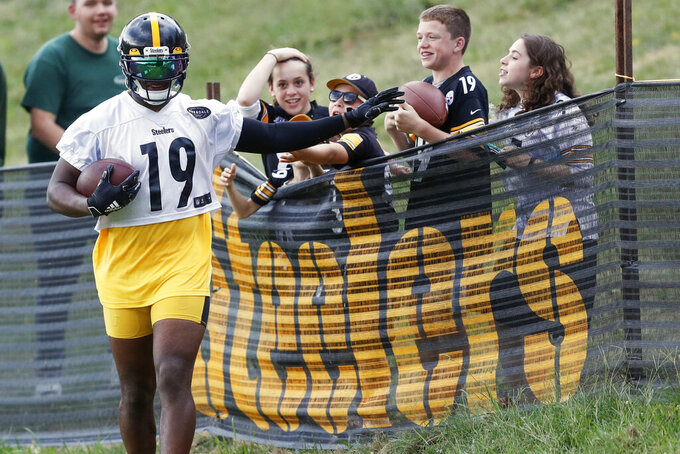 By Dave Campbell 56 minutes ago
By Arnie Stapleton an hour ago
By Stephen Whyno 3 hrs ago
By Tom Withers 4 hrs ago
W.g. Ramirez 2 hrs ago