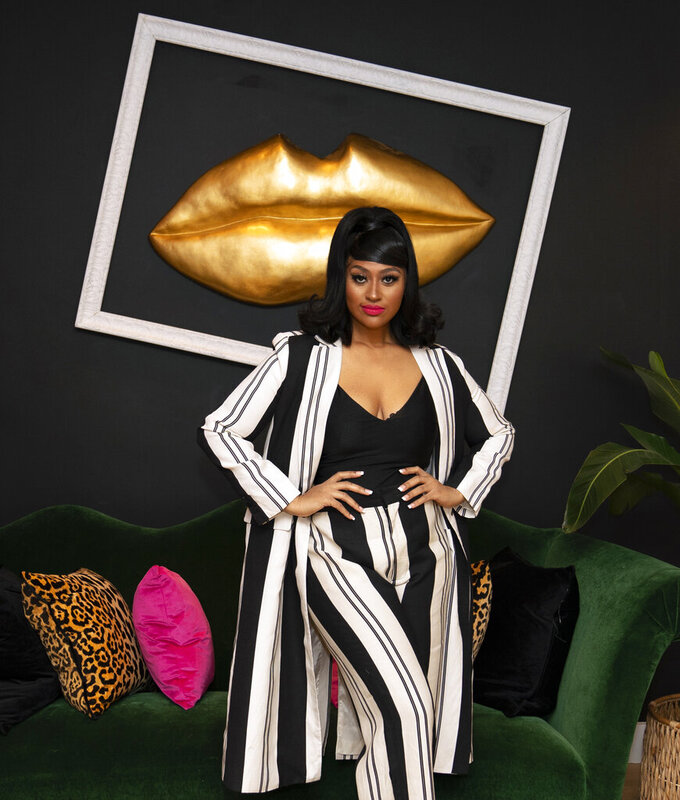 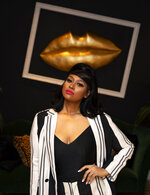 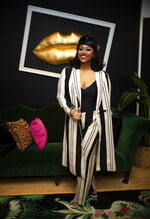 NEW YORK (AP) — Jazmine Sullivan knows she and Eric Church are completely different artists, but the R&B star said she's excited to join forces with the country singer to give fans a memorable rendition of the national anthem at Sunday's Super Bowl.

“We come from two very different backgrounds, (but) I find beauty in blending different lifestyles and different music (and) different art and making something special," Sullivan said in an interview with The Associated Press. “I definitely think that’s what we accomplished and I think it’ll be really good."

Sullivan and Church have been working hard at rehearsing since it was announced they would sing together at the Raymond James Stadium in Tampa, where the Tampa Bay Buccaneers will take on the Kansas City Chiefs.

For Sullivan, a 12-time Grammy nominee who released her debut album in 2008, the big game will be a family affair.

“My mom and my dad are going to go with me. This is a moment for all of us. They have supported me in this industry for so long," said Sullivan, who was born and raised in Philadelphia. “The fact that I’m able to be on the biggest stage you can be on — this is an amazing thing to experience with them."

The 33-year-old singer known for her strong vocals and piercing lyrics added that she's not just thrilled to perform at the Super Bowl, she feels “so blessed, I’m still shocked, I don’t really know how I got this opportunity."

“But I’m ready to take it and do my thing. I feel like I’m representing my people. I’ma go there and do my thing and be myself and sing the anthem the way I want to, the way I feel it in my spirit," she continued. “I’m looking forward to seeing what happens after that."

One of Sullivan's idols, Whitney Houston, has arguably the best performance of “The Star-Spangled Banner" at a Super Bowl game. Sullivan said she's a big fan of Houston's version, and she recently learned that Houston was a fan of hers.

Months ago Missy Elliott tweeted that she played a song Sullivan sang at age 15 for Houston, and the icon was so impressed she asked to see Sullivan's birth certificate.

“I had just heard that story that Missy told on (Twitter) through (Twitter) because she did not tell me that! I was just as shocked to hear it as everybody else was," Sullivan said, laughing. “I actually went out to dinner with Kim Burrell, who’s a gospel singer and one of my musical inspirations, and she was telling me about Whitney. She was like, ‘Oh, I can get her on the phone right now.' She got her on the phone, and I spoke to Whitney and I literally lost it."

“I did one of the BET (special) shows and I had sang and Whitney was in the front seat and she stood up when I sang. She was like the only person standing up. I was blown away, in my feelings, everything, at the fact that she even knew me and stood up and was giving me love in that way," Sullivan continued. “I feel like I never really got my moment with her. Obviously, a lot of people feel that way about someone like her. I feel like I was so close. I never really got my moment. I wish I did. I really do."