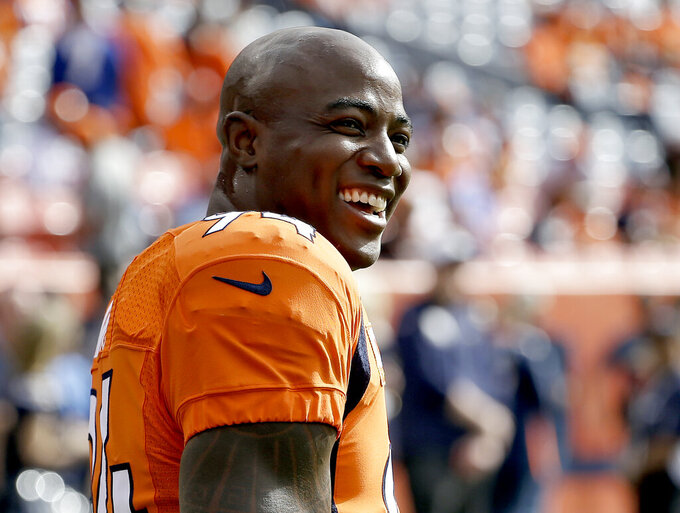 The list will be reduced to 25 semifinalists in November and to 15 finalists in January before the selection committee discusses and chooses the class of 2022 that will be enshrined in August.

Recently selected as a senior finalist was receiver Cliff Branch. The contributor finalist is former referee and league officiating chief Art McNally. The coach finalist is Dick Vermeil, who won the Super Bowl in 2000 with the Rams.