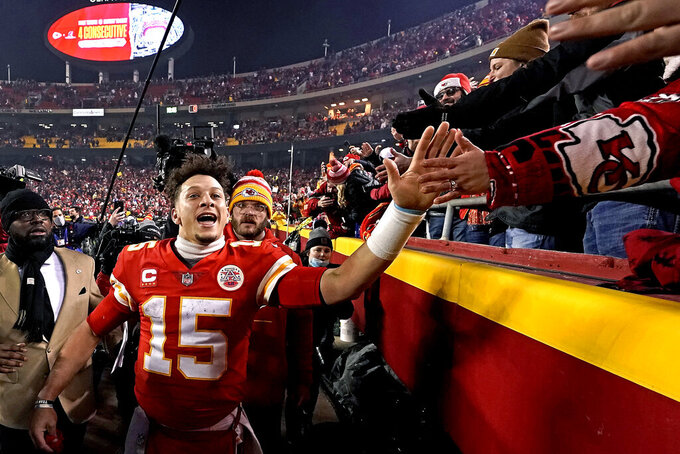 NEW YORK (AP) — The four NFL divisional round playoff games had the highest average viewers on record with 38.2 million tuning in on television and digital platforms.

Every game over the weekend came down to the final play. Besides it being the highest average for the divisional round since Nielsen started keeping track of viewer averages in 1988, it was a 20% increase over last year and up 12% compared to two years ago.

Digitally, Fox and Paramount+ recorded their most non-Super Bowl streamed games of all time over the weekend.