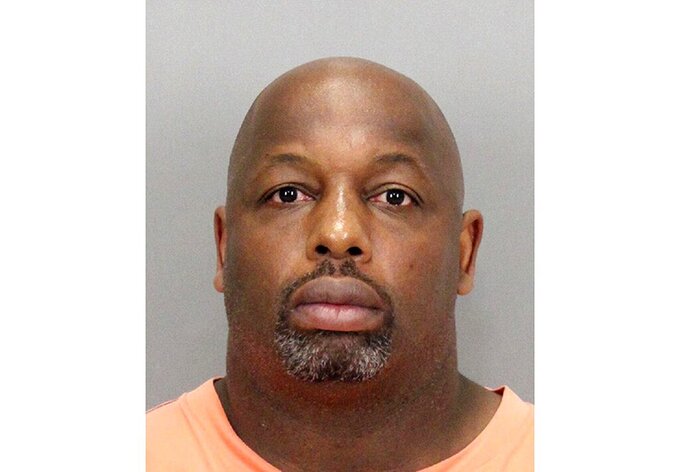 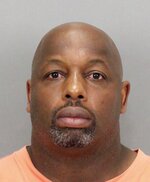 2 hrs ago
3 hrs ago
6 hrs ago
By The Associated Press 6 hrs ago
By Brandon C. Williams 5 hrs ago