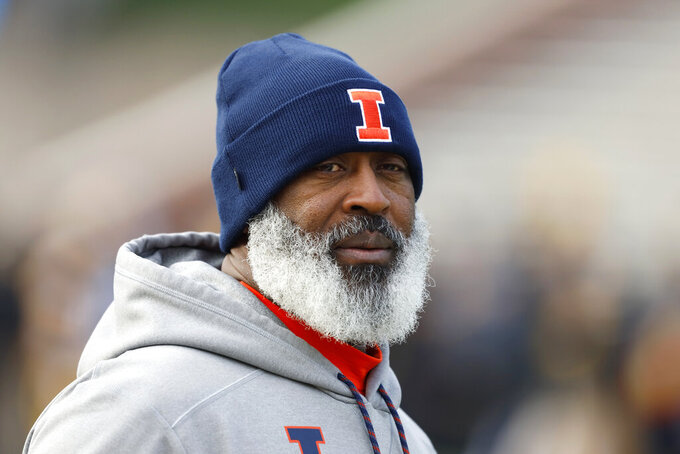 HOUSTON (AP) — The Houston Texans have hired Lovie Smith as defensive coordinator, one of many new additions to first-year coach David Culley's staff.

Smith, who will also hold the title of associate head coach, coached at Illinois from 2016 until he was fired in December. He coached the Bears from 2004-12, the Buccaneers from 2014-15, and has been an assistant with the Rams in a decades-long coaching career which began as a high school assistant in Texas in 1980. Smith led the Bears to the NFC title in 2006 before losing in the Super Bowl to the Colts.

Romeo Crennel, the interim coach last season following Bill O'Brien's dismissal after an 0-4 start, will remain with the team as the senior adviser for football performance.