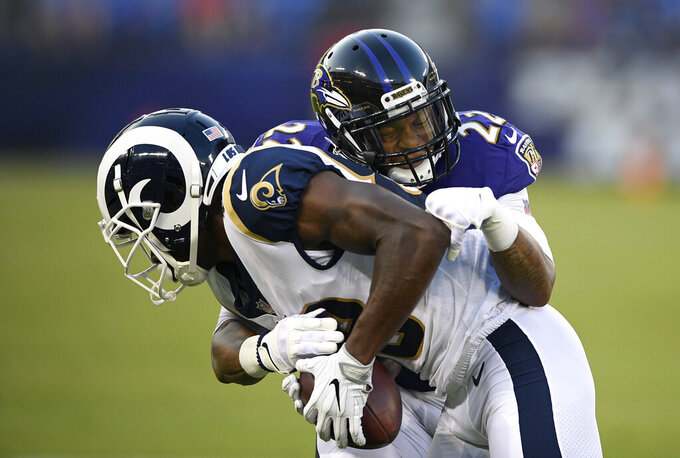 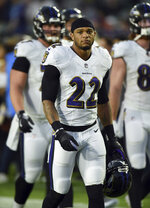 By Barry Wilner 27 minutes ago
By Brett Martel 2 hrs ago
By David Brandt 2 hrs ago
4 hrs ago
By Aamer Madhani, Kevin Freking And Jill Colvin 4 hrs ago