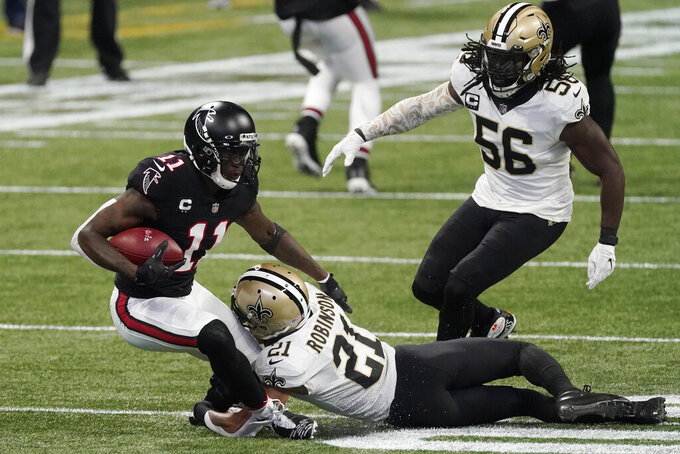 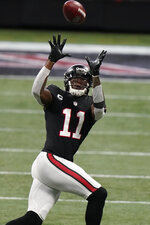 By Barry Wilner 59 minutes ago
By Rob Maaddi an hour ago
By Joe Reedy 17 hrs ago
By Dave Campbell 20 hrs ago
By Dennis Waszak Jr. 21 hrs ago