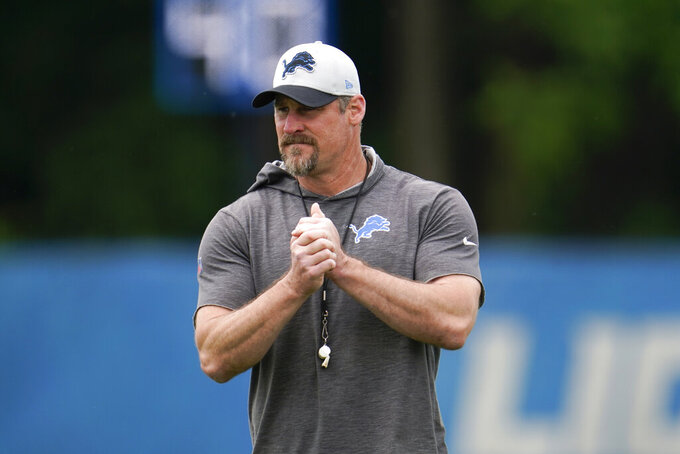 ALLEN PARK, Mich. (AP) — The Detroit Lions are giving Devin Funchess a chance to make a comeback in the NFL.

Detroit signed him as a tight end on Tuesday to add depth to a position group led by T.J. Hockenson for second-year coach Dan Campbell.

Funchess, who is from Farmington Hills, Michigan, has not played in the league since 2019.

Carolina drafted him out of Michigan in the second round of the 2015 draft and he had 21 touchdown receptions over four seasons with the Panthers.

He joined the Indianapolis Colts in 2019, fractured his collarbone in the opening week of that season and didn’t play again the rest of the season. He signed with Green Bay in 2020, opted out of that season and cited how the pandemic had impacted his family.

The Packers put him on injured reserve before the 2021 season started after he had a hamstring injury during a joint preseason practice with the New York Jets.