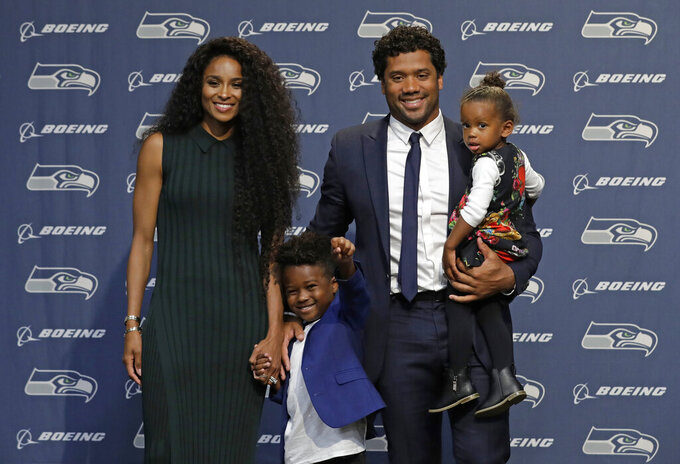 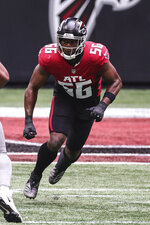 By Arnie Stapleton 8 hrs ago
26 minutes ago
By The Associated Press an hour ago
By Dennis Waszak Jr. 8 hrs ago
By Steve Megargee 8 hrs ago