Chargers will have James, Ekeler, available vs. Chiefs 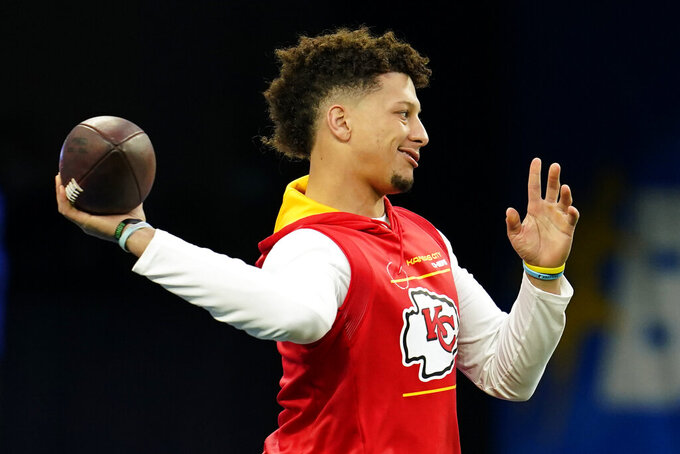 INGLEWOOD, Calif. (AP) — The Los Angeles Chargers will have safety Derwin James and running back Austin Ekeler in the lineup for Thursday night's game against the Kansas City Chiefs after both were listed as questionable on the injury report leading up to the game.

James was inactive for Sunday's 37-21 win over the New York Giants because of a hamstring issue while Ekeler missed most of the second half because of an ankle injury.

Kansas City cornerback Charvarius Ward was a late addition to the injury list Thursday afternoon because of an illness, but is active.