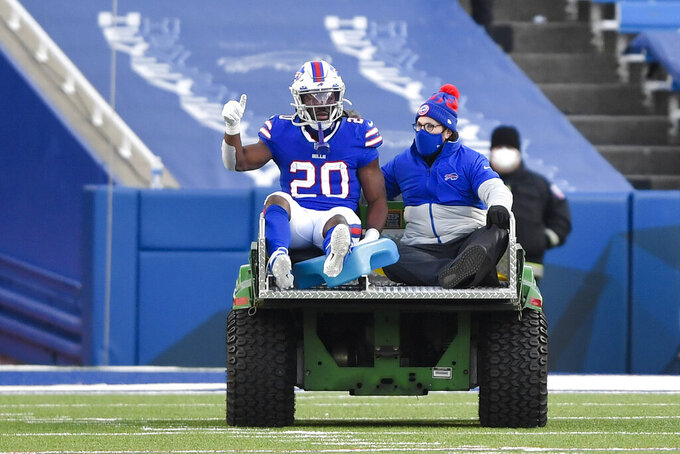 By The Associated Press 24 minutes ago
By Dennis Waszak Jr. 2 hrs ago
By Josh Dubow 7 hrs ago
By Jim Vertuno 9 hrs ago
11 hrs ago