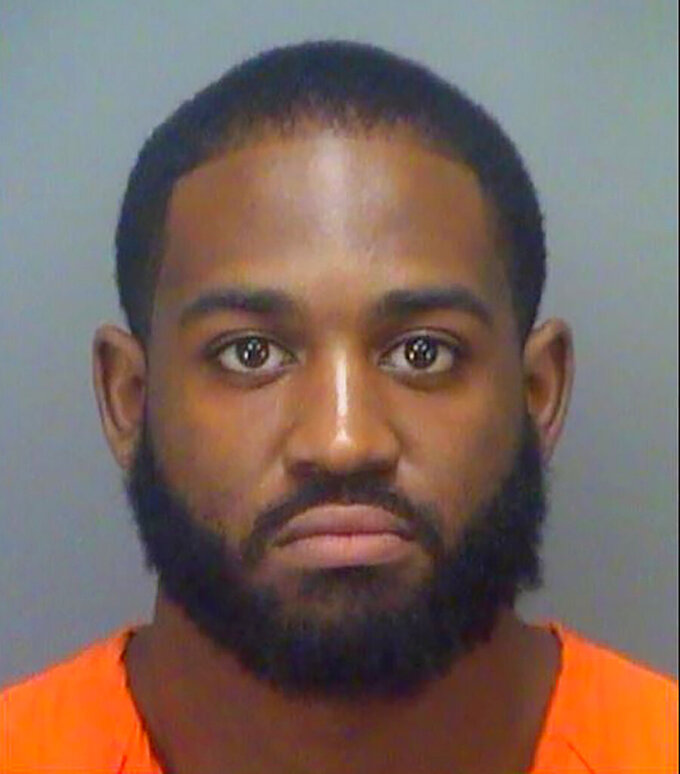 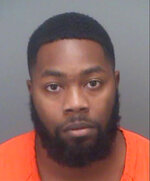 ST. PETERSBURG, Fla. (AP) — Two Florida men, one of them the brother of an NFL player, have been arrested on murder charges in the 2016 shooting death of a college student.

Fowler is the brother of Atlanta Falcons defensive end Dante Fowler, who played college football at the University of Florida and grew up in St. Petersburg.

Fowler and Fields were also college students when Zaldua was killed in a parking garage near FIU, Miami-Dade State Attorney Katherine Fernandez Rundle said in a news release. Several large bags containing marijuana and a smaller bag of cocaine were found in Zaldua's car. Cash was scattered around his body and a handgun found in his pocket.

Fowler and Fields, both of whom live in Pinellas County, will likely be extradited to Miami to face the charges.

A lawyer for Fowler, Michael Grieco, said his client “has committed no crime” and that he intends to seek his release on bail. It wasn't clear Tuesday if Fields has a lawyer.

This story has been edited to correct Zaldua's age to 21.