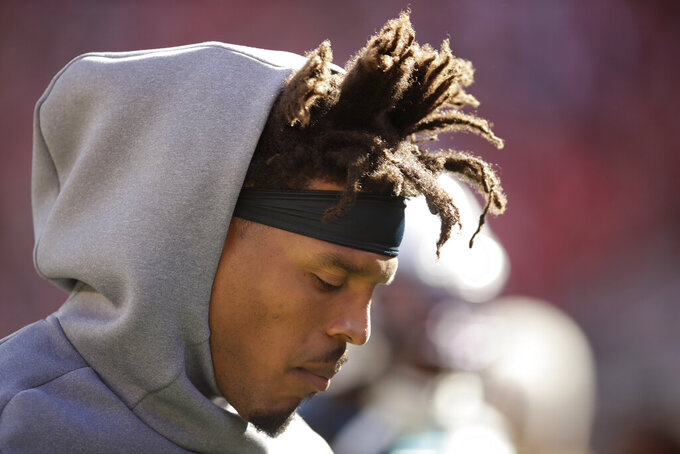 By Dennis Waszak Jr. 7 minutes ago
By Teresa M. Walker 4 hrs ago
4 hrs ago
By Josh Dubow 4 hrs ago
By Steve Reed 6 hrs ago