Buccaneers unveil new, yet familiar look for next season 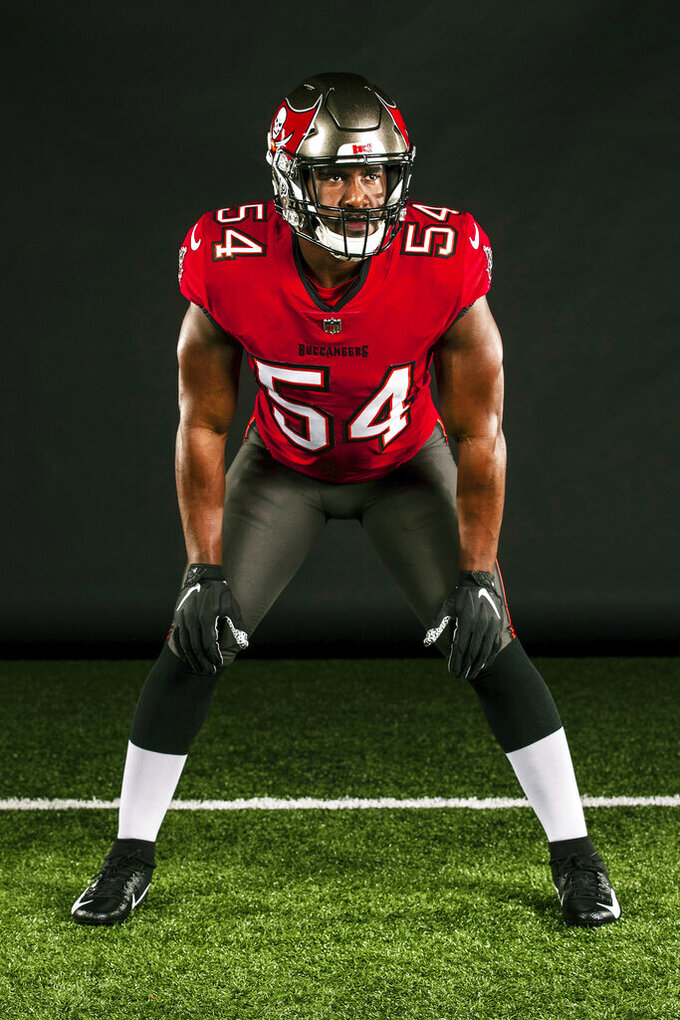 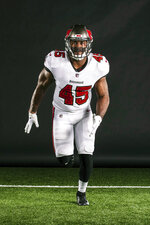 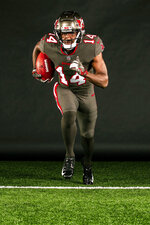 Building on momentum created by the signing of six-time Super Bowl champion Tom Brady in free agency, the Bucs on Tuesday unveiled new uniforms for next season — a move that also figures to be embraced by fans.

Gone are jerseys sporting difficult to read digital alarm clock-style numbers, replaced by more traditional red, white and pewter ensembles similar to the uniforms the team wore from 1997-2013 — the most successful stretch in franchise history.

The Bucs have missed the playoffs 12 consecutive seasons and haven’t won a postseason game since their Super Bowl championship run 18 years ago.

“This new but familiar look is a direct result of the valuable feedback we received from our fans,” team owner/co-chairman Ed Glazer said. “We are excited to return to our classic Super Bowl era uniforms while also introducing a sleek color rush uniform that showcases our signature pewter in a new and dramatic way.”