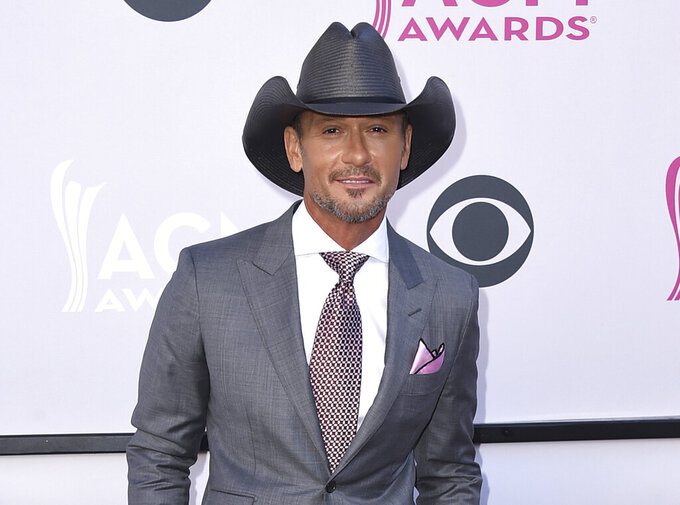 NASHVILLE, Tenn. (AP) — The stars of the gridiron will meet the stars of Music City when the NFL Draft comes to Nashville, Tennessee, in April.

The NFL announced Monday that Grammy-winning country star Tim McGraw will perform a free outdoor concert on April 26 and Grammy-winning gospel singer CeCe Winans will sing the National Anthem on April 25 to open the three days of draft events.

The league added that more than 20 Nashville-based acts will perform with additional names announced soon.

The draft will take place on an outdoor stage in downtown Nashville with additional events for fans at the NFL Draft Experience to be held outside Nissan Stadium, home of the Titans.