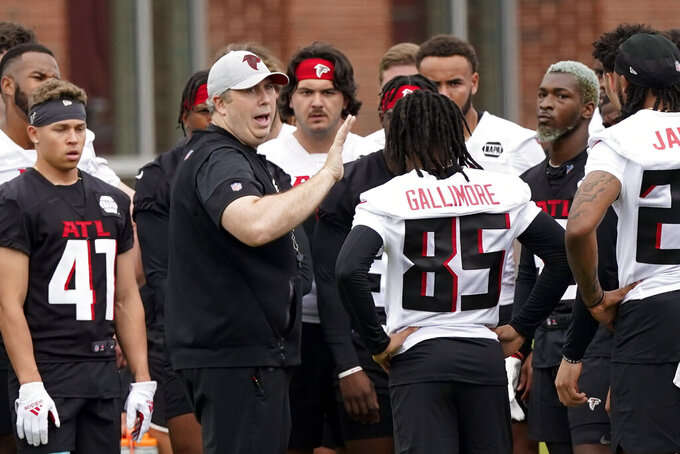 Kwiatkoski has played in 77 career games with 34 starts in six seasons with the Chicago Bears and Las Vegas Raiders. The 6-foot-2, 242-pounder was a fourth-round pick by the Bears in 2016.

Kwiatkoski appeared in eight games for the Raiders in 2021, totaling 21 tackles with one tackle for loss and one forced fumble. For his career, he has 286 total tackles, 17 tackles for loss, 10 quarterback hits, seven sacks, six forced fumbles and two interceptions.

Allison had 89 receptions for 1,045 yards and six touchdowns in 49 games, including 14 starts, over five seasons with the Green Bay Packers and Detroit Lions.

The 6-foot-3, 190-pound Allison got into three games with one start for Detroit last season. He didn't make a catch.