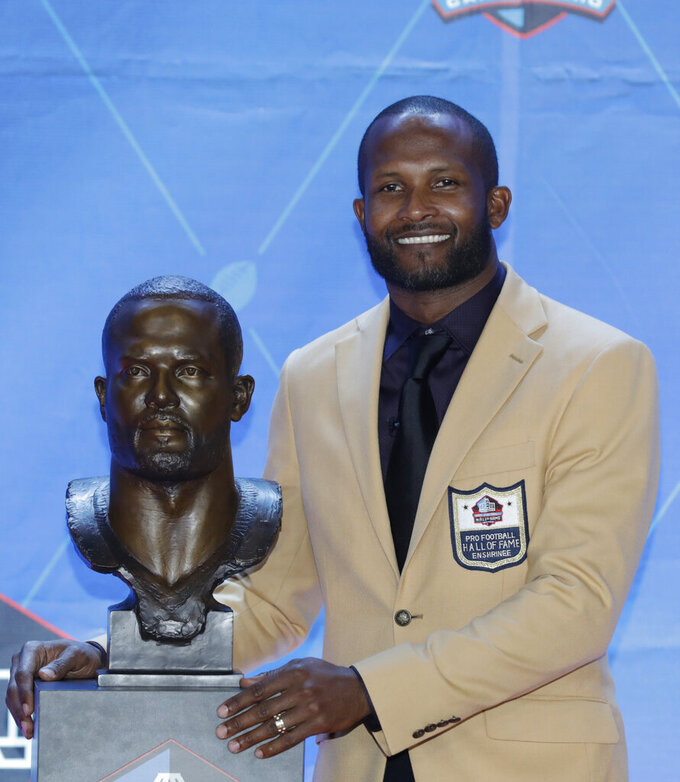 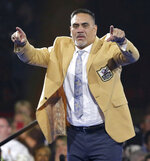 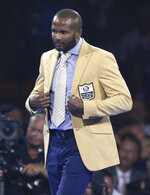 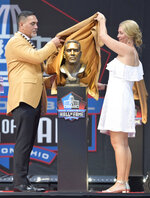 By Josh Dubow 41 minutes ago
By Teresa M. Walker an hour ago
By Tom Withers 4 hrs ago
By Dave Skretta 4 hrs ago
By Steve Reed 7 hrs ago