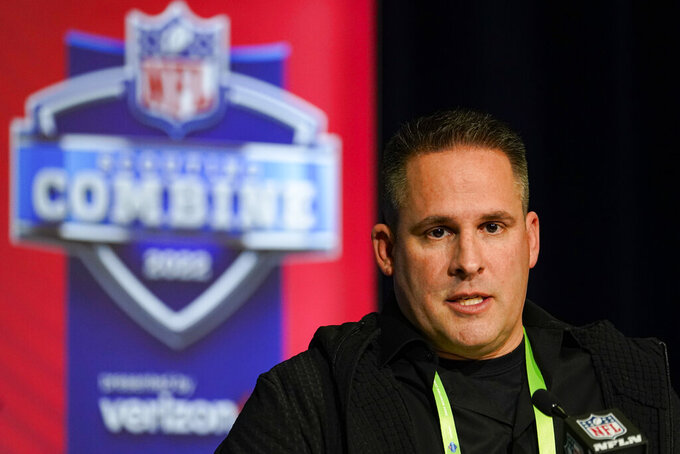 NEEDS: New coach Josh McDaniels and GM Dave Ziegler have plenty of work to improve a roster that made the playoffs last season. The Raiders have only a few starters in place on defense after bringing in several veterans last season on one-year deals who fit former coordinator Gus Bradley's system. Finding a starting safety, outside cornerbacks and defensive tackles will be high on the list. Offensively, the Raiders need to upgrade the outside receivers and fortify a line that has only one set starter in left tackle Kolton Miller.