Bart Starr remembered at memorial in his native Alabama 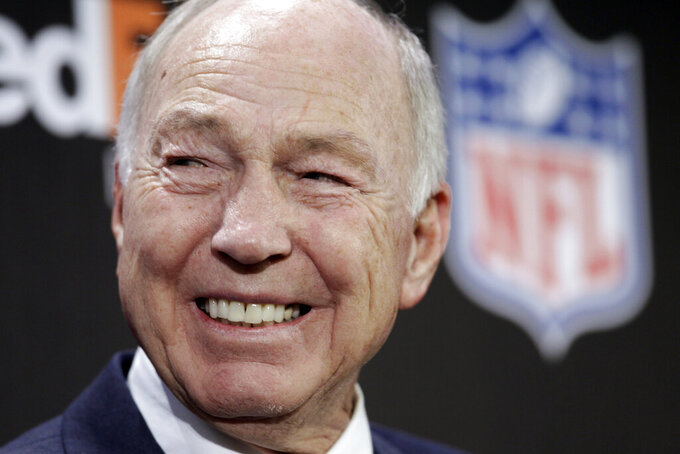 FILE - In this Feb. 2, 2011, file photo, NFL Hall of Fame quarterback Bart Starr smiles during an NFL football news conference in Dallas. Starr, the Green Bay Packers quarterback and catalyst of Vince Lombardi's powerhouse teams of the 1960s, has died. He was 85. The Packers announced Sunday, May 26, 2019, that Starr had died, citing his family. He had been in failing health since suffering a serious stroke in 2014. (AP Photo/David J. Phillip, File) 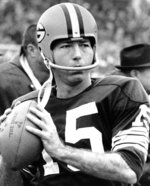 An event celebrating Starr's legacy as a star of professional and college football was held Sunday afternoon at Samford University in suburban Birmingham.

The Green Bay Packers selected Starr out of the University of Alabama with the 200th pick in the 1956 draft. He led Green Bay to six division titles, five NFL championships and wins in the first two Super Bowls.

Starr died a week ago at age 85. He had been in failing health since suffering two strokes and a heart attack five years ago.

Starr was a four-time Pro Bowl selection and two-time All-Pro at Green Bay, where he was the franchise's best player ever until Brett Favre came along at quarterback.

Starr was a Montgomery native who lived in metro Birmingham at the time of his death. He is survived by his wife of 65 years, Cherry, and his son Bart Starr, Jr.