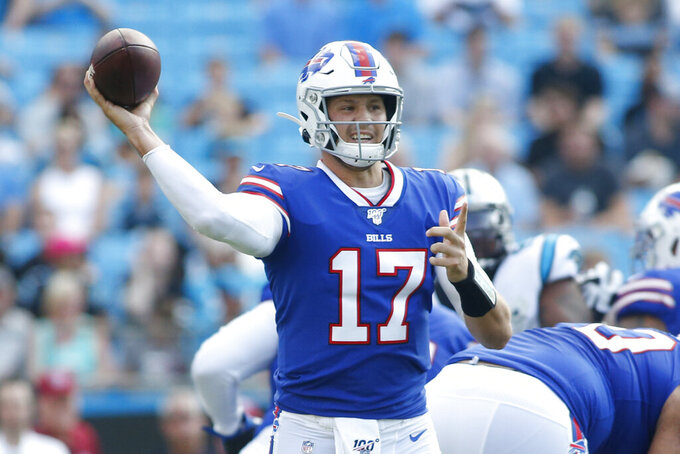 By Dennis Waszak Jr. an hour ago
By Dave Campbell 9 hrs ago
By Andrew Seligman 13 hrs ago
By Dan Greenspan 14 hrs ago
By Brett Martel 15 hrs ago