Panthers place Chinn on IR, will miss at least 4 games 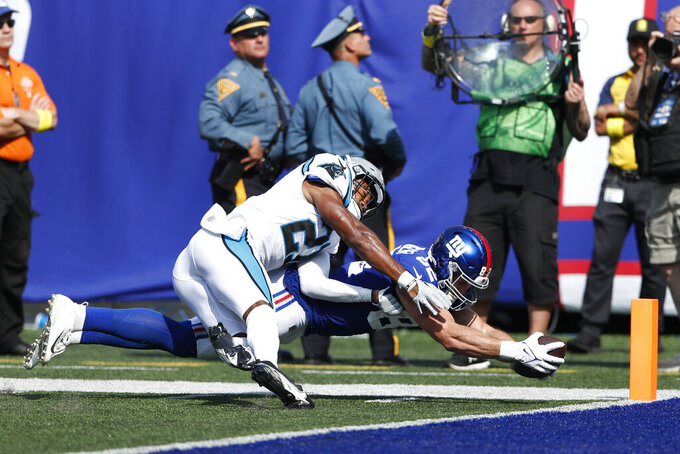 CHARLOTTE, N.C. (AP) — The Carolina Panthers defense suffered a setback on Wednesday, as safety Jeremy Chinn was placed on injured reserve with a hamstring injury.

Chinn, a key player in Phil Snow’s defense, will miss at least four games. He was injured in the first quarter of Carolina’s 26-16 loss to the Arizona Cardinals and did not return. He was seen on the sideline with his right thigh heavily wrapped.

The 24-year-old Chinn led all rookies in tackles in 2000 and is one of just three players in team history to have at least 100 tackles in his first two seasons.

Chinn has started 35 of 37 games since joining the Panthers as a second-round draft pick 2020, missing two games because of knee and ankle injuries.

The Panthers have signed safety Juston Burris from the practice squad to replace Chinn on the 53-man roster. The 29-year-old Burris has plenty of experience, starting 20 games for Carolina the past two seasons.

Burris lost his starting job to Xavier Woods, who signed as an unrestricted free agent this past season.

The Panthers have also signed safety Kenny Robinson to the practice squad. Robinson, a fifth-round draft pick in 2020, was cut by Carolina after the preseason.