Replacing Brady not only challenge Bucs face in free agency 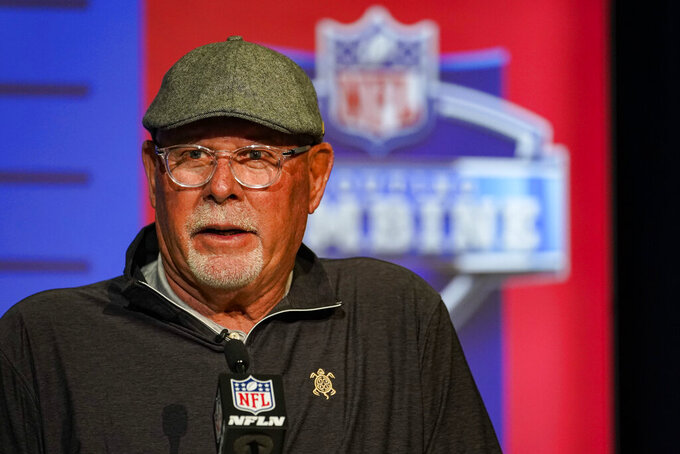 NEEDS: A year after having all the answers to keeping a championship roster intact around Tom Brady, general manager Jason Licht and coach Bruce Arians face an even bigger challenge. They must replace the retired seven-time Super Bowl-winner. In addition to identifying a new starting QB, the surprise retirement of Pro Bowl G Ali Marpet presents the prospect of replacing as many as three starters on the offensive line if Jenson and Cappa move on via free agency. The team placed the franchise tag on WR Chris Godwin for the second straight year, and some other needs can be filled by re-signing free agents, including Davis and Whitehead. Running back is a priority, too, with Fournette, Jones and Bernard headed to the open market.