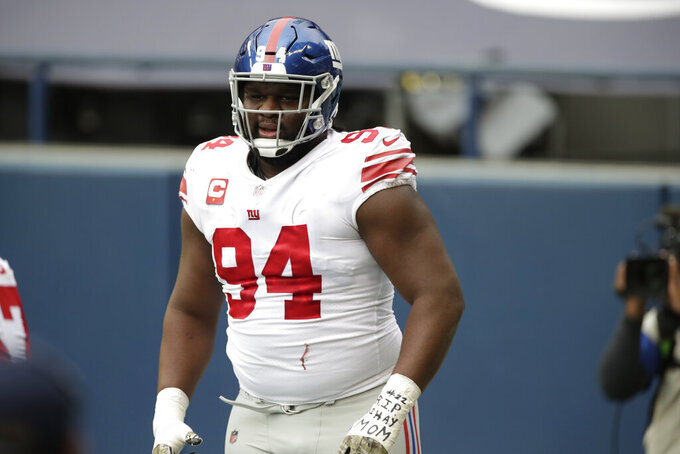 Stephen's departure will clear $3.75 million in space under the salary cap for 2021 for the Vikings, who will carry about $1.33 million in dead money for unaccounted-for bonus proration.

Stephen signed a three-year contract as a free agent in 2019 with a $4 million signing bonus. The Vikings agreed to terms on Monday with his replacement, former New York Giants starter Dalvin Tomlinson.

Drafted in the seventh round by the Vikings in 2014, Stephen spent just one season with Seattle before returning to Minnesota. He was a coaching staff favorite for his fundamentals and toughness, but he didn't make much of an impact with his expanded role the past two years. Stephen was brought in to play the 3-technique tackle spot, but in 2020 when Linval Joseph was released and replacement Michael Pierce opted out of the season because of COVID-19 concerns, Stephen was moved to nose tackle.

With Stephen out and 3-technique starter Jaleel Johnson becoming an unrestricted free agent, the Vikings will have a new look in the middle in 2021. Defensive end Ifeadi Odenigbo will be a restricted free agent. Star defensive end Danielle Hunter is on track to return after missing last year with a neck injury and Pierce is expected to make his delayed debut in purple, but there is more work to be done. The Vikings ranked 27th in the NFL in rushing yards allowed per game in 2020.